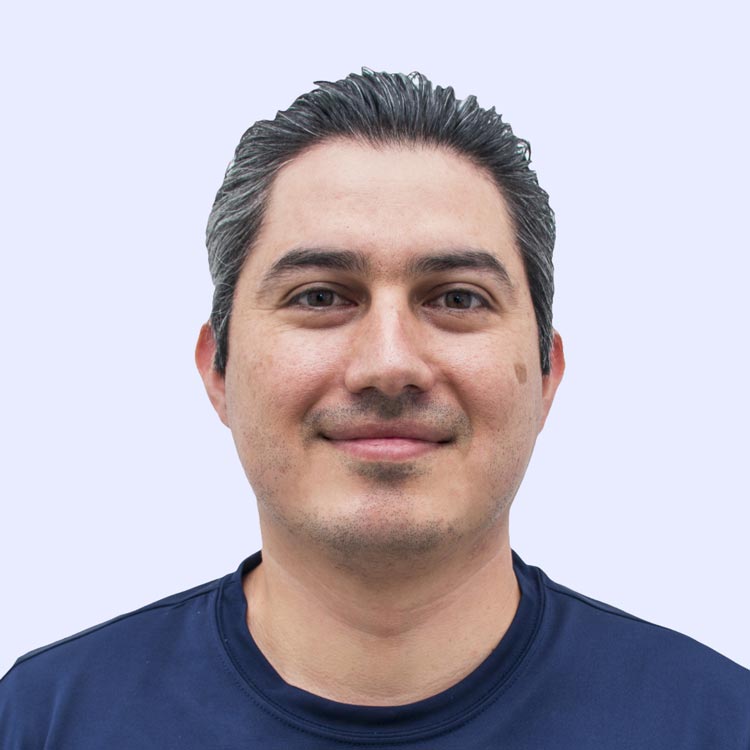 Chava was born in 1986 in Guadalajara, Jalisco, but has lived since he was four years old in Tijuana, Baja, California. This is where, thanks to his parents, learned always to do things in the best possible way; from playing soccer to school or professional projects. It is not worth spending time on something that you don't strive to do well.

His first great love was soccer, which have played and enjoyed for as long as he can remember. Later, he became fond of technology and the ease with which computer systems could solve problems in our daily life.

Chava decided to study computer science at the University Autónoma de Baja California. Started his career as a system's developer for a Mexican company that provides computer systems for Claro Chile. After a long apprenticeship of more than nine years where he learned skills from the Technological field and business and personnel management, he decided to focus on an area that was most passionate about.

He started a personal project to create a satellite tracking system that could compete with those already on the market. Thanks to everything that he had already learned, it did not take long to bring it to light, although it is a project that is still under construction. He now offers the service to private and business clients.

Thanks to that same project, he met experts from the last-mile delivery sector, and that is when he joined Jelp app. A company in which he currently works as the CTO and where, together with an excellent team, they built and maintained their flagship project where they support all types of companies to manage their last-mile delivery. 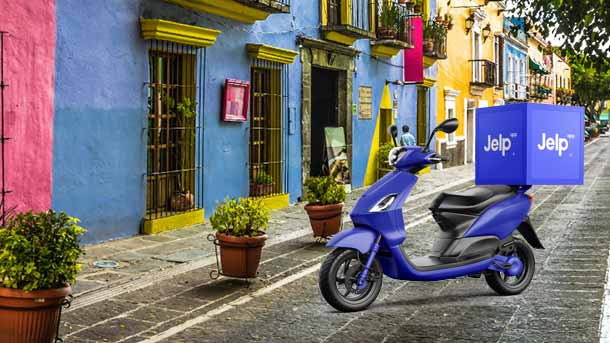 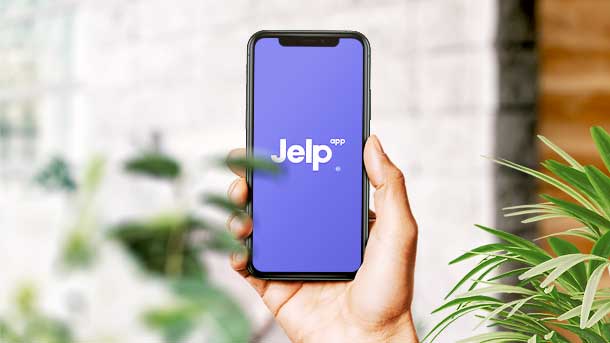